What is your policy on “non-bluegrass” instruments (ukulele, dulcimer, autoharp, harmonica, etc)?

In general, the reason is the instrument is too quiet or low-definition in sound to stand out among a group of bluegrass instruments. The player can participate by playing along, but their playing may not be heard by the other musicians, so it’s not the usual type of participation, where interactions are part of the artistry and the fun.

Ukulele or mountain dulcimer, for instance, would be hard to hear over guitars, banjo, bass, etc… unless amplified. Amplification could work, but that would open another challenge, since many jams take place outdoors, and the absence of an outlet could be a problem… Then again, there are good battery-operated, rechargeable amps, which would solve the problem. Or, as with electric basses that need amps, we could make sure that that person was able to jam within reach of an outlet.

Hammered dulcimers can usually solo loud enough to be heard in a bluegrass jam, but there’s no designated role for them as a rhythm/chording instrument. Because only two notes can be played at once, it would have less role to play in backup than a typical chording instrument.

Autoharp is not necessarily quiet, but its sound as a rhythm instrument would likely be lost amidst the strumming of guitars and mandolins. Soloing on an autoharp could be audible if done well.

Harmonica has been a bit controversial in bluegrass (as a non-stringed instrument that doesn’t typically fit well in faster songs), but we are happy to accept harmonica players who understand the limitations of the instrument. Like hammered dulcimer it’s not able to make full chords, limiting its use for backup. But harmonica, like fiddle, can play good melody lines and background fills with expression, and a skilled player can make a good contribution to a bluegrass jam. It’s a rare harmonica player that can keep up with fast bluegrass, and the results are not always likeable, but it can be done and done well.

One last thing worth mentioning: If a person wants to play bluegrass, it makes most sense to learn to play one of the instruments normally associated with bluegrass: guitar, mandolin, fiddle, banjo (played Scruggs style), bass, or dobro guitar. Many people play more than one instrument, and play different styles of music. Usually, the second instrument or the second style is learned faster than the first, and being versatile is an advantage in that it allows a person to participate in more situations. This is worth considering!

Category: Instruments
Link to this FAQ —
Did you find this FAQ helpful? 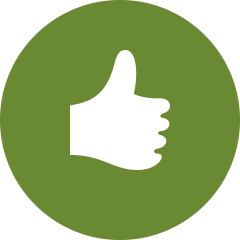 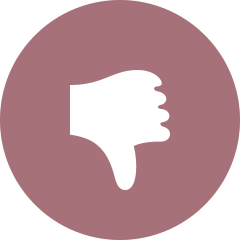 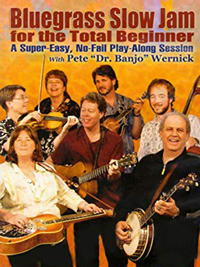 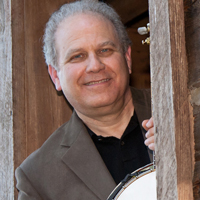